8 Mobile App Developments to Be Aware of in 2019

A+ A-
Print Email
The mobile app development industry is in a constant state of change. Emerging innovations consistently expand the capabilities of apps. Any Android or iPhone app development agency that leverages these new innovations will create products that offer greater value than ever before. 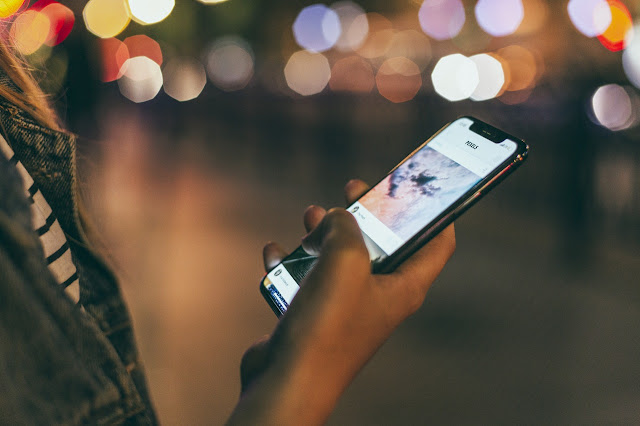 Thus, it’s important to pay attention to industry trends. The following trends will be particularly noteworthy in 2019:

Accelerated Mobile Pages are simply internet pages designed to perform reliably on mobile devices. Since more people browse the internet via mobile devices than computers these days, the demand for quality mobile browsing experiences will continue to rise.

Consumers are rapidly embracing wearable devices. Internet of Things (IoT) devices, which share many features of wearables, are also growing in popularity.

Expect developers to create more apps for the IoT and wearables. The market for both is simply growing fast.

Successes such as Pokemon Go! introduced the average smartphone owner to augmented reality tech. Additionally, Apple and other major tech companies have made it easier for developers to create AR apps. The dynamic features AR and VR can offer ensure more mobile apps will incorporate them in the near future.

The rise of ecommerce has yielded a decline in brick-and-mortar sales. However, mobile tech could turn that trend around. Brands such as Macy’s have already increased foot traffic in stores by reaching out to nearby customers via beacon technology. Their success will inspire other retailers to invest in this development.

The convenience of being able to carry funds and make payments via a phone has impressed many consumers already. As more retailers upgrade their technology to accept payments from mobile wallets, more users will adopt them as well.

Security has always been important when developing mobile apps. However, recent breaches, coupled with fintech and similar apps using sensitive consumer data, have made strong security more important than ever.

The on-demand market is also growing very quickly. It’s easy to understand why. The convenience of ordering an item or scheduling a service via an app is something customers appreciate. For a generation that’s grown up with digital technology, it may even be expected. Thus, 2019 is likely to be another year of major growth for on-demand apps.

Instant Apps on the Rise

Instant apps are smaller than typical apps. Additionally, users don’t have to download them to access them. Businesses that want to offer a quality mobile experience to customers but struggle to generate app downloads will begin turning to this alternative instead.