Menu
Home » Know about Virus » Technology » what is trojan,worms,spams

A+ A-
Print Email 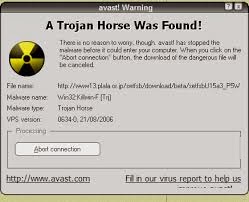 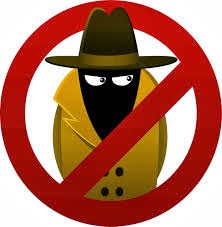 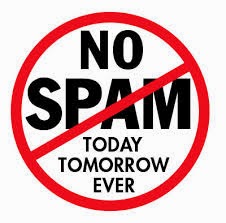 Spam is flooding the internet with many copies of the same message, In an attempt to force
teh message on prople who would not otherwise choose to receive it .

many people anyone with measured phone service read or receive their mail
while the meter is running, so to speak